Curious if it is old stuff or unheard material.

Just realistic. Omar doesnâ€™t release new solo music and doesnâ€™t tour solo, which is all that really matters at this point

you should visit a half-life forum

afaik the screening with Omar present will be today.

Omar didn't attend his premiere because he was held up in NYC according to the film producer, who made it to Paris along with the main actress and one other dude whose role I forgot.

Producer said they tried to make 3 films during what they called their "grey period" (the producer's dad had just died, as well as Omar's mother around that time). All three film failed and they scraped stuff to make Amalia. I wanted to stay after the movie to ask him questions (was Sharks in the gene pool - or whatever's the name of the movie - one of those three scrapped movies?) But I couldn't find him and didn't linger very long.


Photography is alright, lighting is gorgeous, dialogues are hollow at best, more often cringey or pointless. It's a lukewarm take on dual personalities / insanity, nothing that wasn't seen before. You're better off checking Persona, Lost Highway, Mullholand Drive or films in the same vein.

I almost forgot to talk about the music but there isn't much to say, it's not that memorable either. I really wanted to like this movie. Akin to Birth Of Ghost, it's cool to see that Omar's able to create art beyond music or his usual confort zone. If you compare to his other films, sure it might be better, more polished etc. But in the grand schemes of things, if you compare them to the work of people dedicating their life to the genre, or that are simply, you know, more talented at it, it remains pretty meek.

This was supposed to be the real deal, with real actors

I dunno, if youâ€™re saying itâ€™s better than his other films I think Iâ€™ll enjoy this a lot. The first two had their flaws but I just really like Omarâ€™s style, espcially on TSES (which this seems more comparable to).

But what exactly about music? Was it unheard stuff?

Yeah, it's unheard stuff but it's your typical movie score, not some unearthed Omar groovy cuts or Manual Dexterity Vol. , if that's what you had in mind.

The Blood of a Poet: Part Deux

Did omar sent his evil french twin brother instead of himself?

judging by the stills it looks a lot like the chi chi video. great article though! 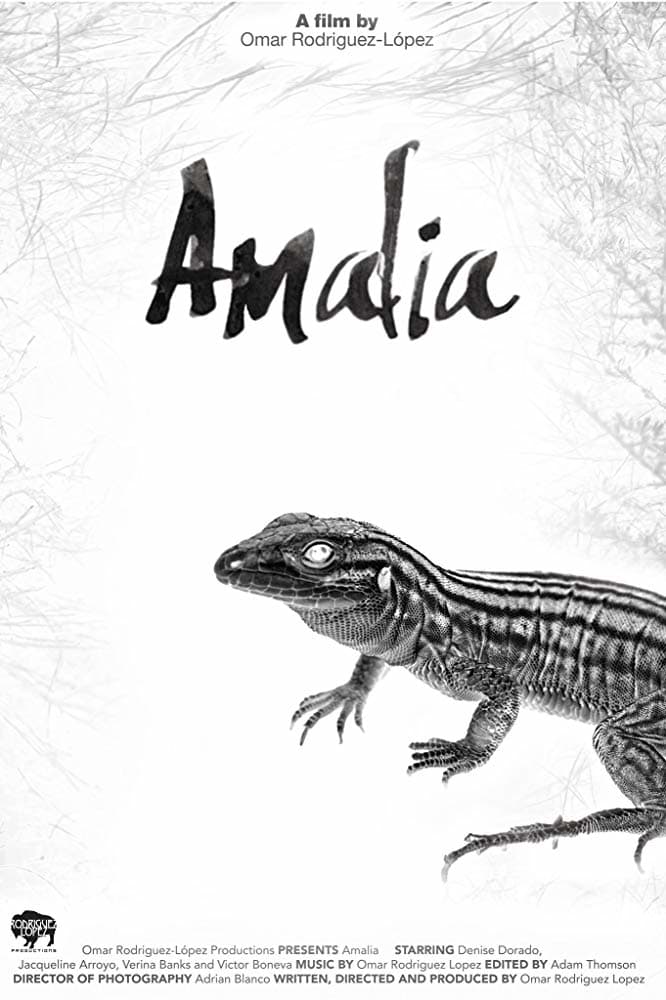